What Is Local SEO Marketing, How Does It Work, and Why You Need It To Rank Locally – 025 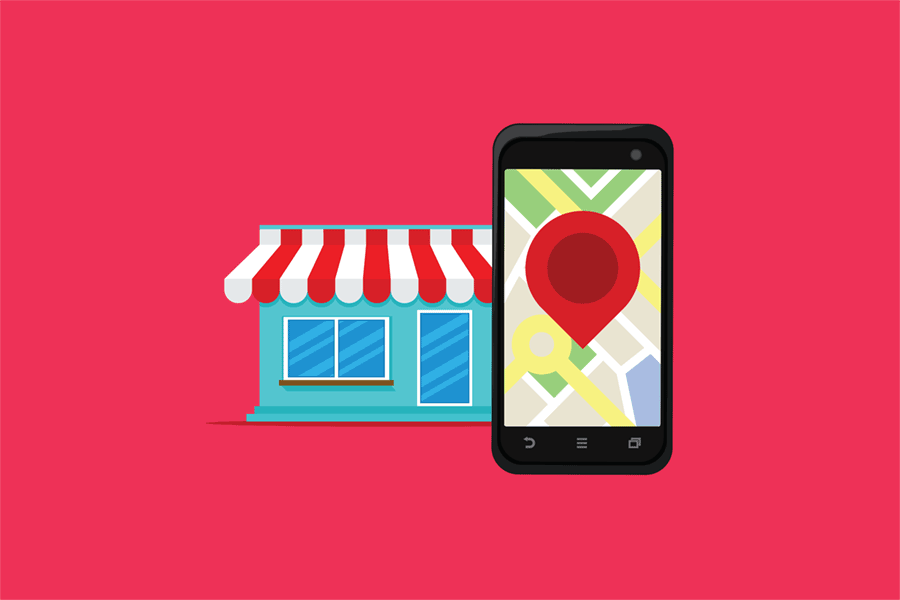 What is local SEO? How does local SEO work? How do you use local SEO marketing to rank locally in Google for the searches you want? In this episode we’ll answer these questions and run down the most important things you should be doing to get found locally in Google, and Bing. Learn what you need to do on your website, plus the importance of social media profiles and review portals as it relates to your local presence. We’ll round up some tips from previous episodes, plus talk about some new tactics too!

Here is a preview of the transcription from Episode 25 What Is Local SEO Marketing, How Does It Work, and Why You Need It To Rank Locally;

So, we’re gonna dive right in. One of the main topics we’ve talked about a lot is Google My Business.

Jesse: Our first couple of episodes, I think, of the show we’re even launched on that, and we come back to that every half dozen or so. It’s extremely important. It’s always changing. There’s always new stuff, and if you’re gonna be filing for local business, you gotta be on the GMB, Google My Business. So, we’ll start with that right there.
If you’re trying to get found, trying to get local business for your company you’ve gotta get a GMB. So, we’ll put some links in our show notes for the first few episodes. We go through how to set it up, optimize it, and how to use it the best, but we can’t stress enough how critical that is if you’re wanting to be found.

Jesse: And if people don’t know what we’re talking about we should say too, when they do a search, that Map Pack. Some people call it the Map Pack, the Snack Pack, whatever you wanna call it. When you do a regular search on Google you usually get the top three results with a map interface right there. That’s what’s gonna get you in there. Those are the Google My Business listing. So, if you don’t have a GMB set up, you have no chance of even being in there, right?

Bob: And we wanna go through the tips, and the tricks too. It’s not enough … You need to be in the top three, but ideally you wanna be in the very top position, and that top position is almost … Well, it’s two to one for the next position, and then it’s four to one for the third position. And along with that, you gotta have, again I hate to round and round about this, but you need to have good reviews.

Bob: So, it’s no good if you’re at the top, and your reviews are poor. People are gonna default to the next one, and the next, and whatever the case is.

Jesse: Or you can just transition right into that. There’s a few different elements, like you’re saying, of the GMB that are extremely important. One of them is getting reviews. To Bob’s example, if you’re in, let’s say, even the top spot in that GMB for plumbing, or what have you, if the people underneath you have a lot of reviews, or have a better score, or both compared to yours, doesn’t matter if you’re in the top spot. They’re not gonna call you. They’re not gonna click on you, so have a GMB, and definitely make sure you’re getting reviews. If you own a local business, definitely start in those two areas.

Couple other quick things you can do rounding out the whole GMB topic here, is there’s Google My Business posts, and they also have offer posts, and promotional posts now. It’s a very robust offering that they’ve been rolling out the last couple months. Take advantage of that. Again, we’ll throw a link to a previous episode that talks about that in the show notes, a lot of good information there. You’re gonna wanna do that.

The thing about those Google My Business posts is they expire in seven days. So, this isn’t a set it, and forget it deal. Some of the information in here is. You set up your categories, and some other information we’re gonna talk about. But the posts, they literally expire after seven days. So, once a week you’re gonna wanna get in there, put up a new post. Doesn’t have to be super creative. It’s really just take a bullet point off your website. Throw up a quick image to get some flash and some flare, and attract people, and that’s just gonna take up real estate in that GMB listing, and in that side panel, if you get onto the side panel. And, it helps for conversion rates. So, there’s some SEO value, there’s some conversion value. It’s free, put up by Google. Definitely make sure you’re taking advantage of that.

And then as I just mentioned, another area, which is extremely critical for your GMB, is your categories that you’re picking.

Jesse: So, there’s two different levels of the categories. We’ve talked about this, again, before. One is your primary. So, you’re gonna pick five to seven categories for your business, and just search through it when you’re picking your categories. You can start typing and Google will give you suggestions on what it thinks it is, and you have to pick from their list. You gotta pick one that’s the most critical for your business. I think you’ve given the example before, coffee grinders or whatever.

Bob: Yeah. You gotta be real strategic. That’s where you sit down, and maybe look at the categories, or what have you, but definitely put some thought to it.

Jesse: Yep. So, pick all the ones that apply to you. Go back, like Bob’s saying, what is the one? If I could only get found for one, or if one really describes me the best, what is it? Make that your primary, because that’s the most high end signal, if you will, that you’re sending to Google for what you do as a business. Everything else falls in under that. So, give a lot of credence to that, and you can go change it later too. If you’re working on it tonight or whatever, and you just get it all filled out, if you wanna circle back tomorrow, or a few days later and really think about it, you can totally do that. You don’t have to get it right on the first shot. But it’s worth stating, again, that the primary category you pick, it’s primary for a reason. So, make sure you’re doing that correctly.

And then, I would say just rounding out real quick areas in the GMB, anything in the GMB, take advantage of it. But the other main area you definitely wanna do is your business description. This is something that used to exist that Google took down, and then they put back up. Use that. I think you get, off the top of my head, is it 750 characters? So, it’s a fair amount of text that you can put in there for your business description. And that’s just, again, gonna help for SEO, for conversion, and just taking up more real estate. So, review those areas. Get your GMB set up, and you’re gonna be better for it.

I should note one more thing for your GMB. This trips people up sometimes. There’s two options for the type of location you in your GMB. You can be a service area, or like a storefront. Some businesses are both. So, the difference there is if you don’t go to a customer’s location to deliver your products, or perform your services … So, maybe you’re auto glass replacement or repair, or if you’re a cellphone repair shop, and people come to you. You wanna make sure that you set that up properly. One’s gonna show your address, one isn’t. If you’re a service area business people don’t come to you. Google’s not gonna show your address to those people, because otherwise they’re just gonna show up at your house, or at your warehouse, or wherever it is. And if you have service area business, you then tell Google what your service area is, whether it’s certain zip codes, or certain. Or, if you wanna do a radius within 60 miles of my location, that’s important to put in there too.

If you don’t do that properly, and if you try to gain that, you can get your listing suspended, so just pay attention to that part when you’re setting it up. That will be there when you do your address.

Bob: Google My Business is one of those things too. This is kind of important to understand. Let’s say you’re just starting out in your business, you have no money, you have very little time, you can essentially roll out a GMB listing, right?

Bob: And maybe get to the website 30, 60, 90 days later, but you still want to give that as much attention as you can, again with reviews, everything else. There are businesses out there that hold the top GMB position, and they have no website.

Bob: You click on … There’s no website. And there were … Bubba was smart enough, not to pick on Bubba, smart enough to whip up a GMB, and that’s all you need to get started. So, it’s a germ … If you have a germ of an idea for a business you can get going with a GMB, and just see what happens. And then, as you create revenue, and then back in and build your website again, and you’re good to go.

Jesse: Yeah, absolutely. That’s what I would say, crawl-walk-run, right?

Jesse: Don’t worry about having all the inventory, all the investments, everything else. Get the idea, get the marketing going, get found. And in some areas this is a good way to prove out that it’s viable or not, right?

Jesse: Throw it up it there. See if you can get any kind of rankings, and exposure. And then, you can build it out from there, like you’re saying, whether it’s the actual digital presence, or physical presence, or what have you. So, check that out.

The other one, that’s parallel to this, is the Google My Places. I’m sorry, Bing Places-

Jesse: … is what I’m trying to say here. We’re not talking about Google anymore. We’re talking about Bing. Bing Places is very, very similar to Google. We’re not gonna get as in depth, because it’s kind of repeating everything, but going out there. Bing.com will put a link in the show notes for you guys how to get there. Same thing, physical address, digital presence, you don’t have to have a website. You can build all that later.

Jesse: I would say, if there’s one distinction between the two, outside of, of course, the volume, Google is, depending on the reports that you look at, anywhere from 90%, and that should say for the US market here, 90% to 60%. It depends on the search type and everything else. So, reverse that. Bing is anywhere from 10 to 30% of any searches that are happening. So, depending on your business, your industry, that’s a good amount of customers.