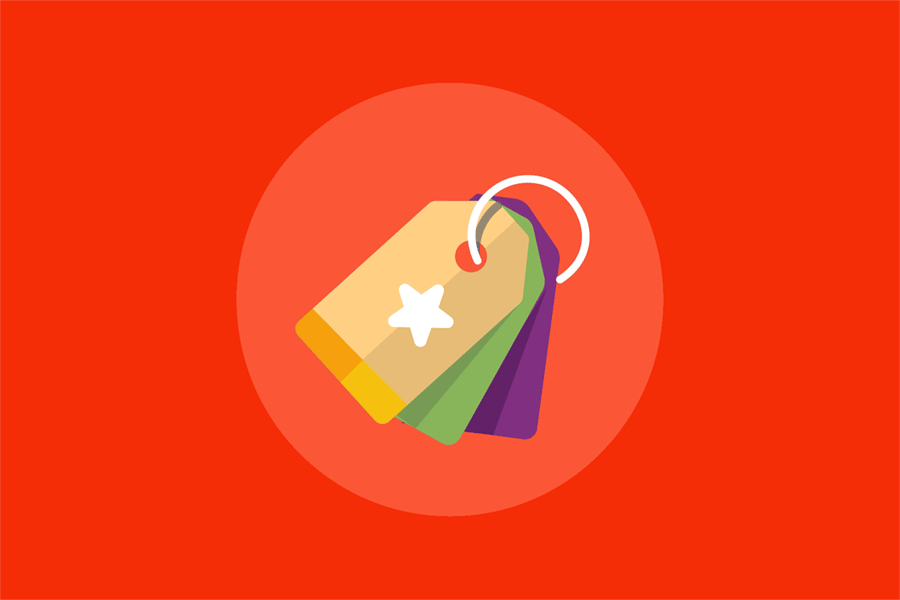 Google has released a new feature within Google My Business (GMB) called Offer Posts. The new GMB offer posts are very similar to the traditional posts, but you can use them to post sales, discounts, promotions, or other special offers. The new offer posts have some unique features like staring date and ending date, promo codes, and more! We’ll break down the features, and go over some best practices to leverage this new feature to help you improve SEO, gain rankings, and get more sales!

Here is a preview of the transcription from Episode 19 What Are Google My Business Offer Posts and How To Use Them Effectively;

Jesse: Hey everybody, welcome back to Local SEO Tactics. I’m Jesse Dolan, with Bob Brennan as always. And this week we’re going to be talking about one of our favorite topics revolving around Google My Business. If you’re doing anything with your website, you should have a Google My Business profile/page set up by now.

Jesse: For your company. That’s what’s going to pop you in the map pack and those top three results usually, when you’re searching on Google. Hopefully you’re in that map pack. If you’re not, check out episodes one and two. We talk about how to get that set up and how to optimize that and utilize some of these tools that Google has in there to get exposure for your business. Absolutely probably the most relevant thing in SEO right now today for local SEO, for local service businesses, which is what we’re talking about here.

Jesse: So, there’s a new feature out within Google Posts, and it basically allows you to put out an offer. So, just kind of recap and going back, again, check out our episodes one and two of the podcast. We’re going to talk about Google My Business and particularly the posts within that. The posts are there to let you, well post ironically right? Post information about business. It’s almost like a little micro blog post within Google My Business. That’s going to show up on the right hand side if you get to kind of be in the … Some people refer to it as the snippet or knowledge panel, things like that, but if you do a Google search and you see your business on the right hand side, you’re going to get your post displayed.

Jesse: This is very attractive for companies to have because it just takes up more real estate on that page. Again, I’m not going to break down the entire reasons why you want to use that, we cover that in previous episodes; but if you’re on Google My Business and you’re not doing anything with Posts, start doing something with Posts. Do it daily, do it weekly, do it as often as you can, doesn’t matter. You can’t overdo it. It’s an absolutely great resource. Within that you get 300 words, so it’s small. Again, it’s kind of a micro deal. You get 100 to 300 words roughly to post in there and you can put an image. That’s how posts have been used to date.

Jesse: Now within those images, some people, there’s been a lot of experiments with just like photographs, or text ads, or text overlays on photographs. You can kind of really experiment, see whatever works good with you. Google has a new thing that they’ve launched in conjunction with Posts called Offers. So it’s really just like it sounds. You have the ability now to create a post, but turn it into an offer. So, the things that have been working really good for people in the past with posts have been kind of very call to action type posts. The reason we’re doing this stuff to get found in Google is to call people to action, to buy our products, use our services, and things like that for local service businesses.So, the successful posts to date have been revolving around a strong call to action.

Jesse: So as I mentioned earlier about overlay and text on your photograph, if you’re selling computers, you don’t want to just have a picture of a computer, or something like that. You want to … What is this? What’s the context, right? Is it for sale? Is this for a repair? What am I promoting? Your picture should tie into the actual purpose of that post. You’re going to want to translate those same kind of things into this offer here. So, I’ll give you kind of a breakdown of some of the features that you can do in this offer. And then we’re going to kind of roundtable some ideas on what would some good offers be and why is it relevant to you?

Jesse: So, first, where are you going to find this? You’re going to log into your Google My Business account and you’re going to go to the area for posts. That should be on your left hand side of your account. From there, you’re going to create a new post, and if you’ve done this before, it’s going to be extremely similar to creating a post, but now on the right hand side, you’re going to see a little tab that says “offer.” And it’s going to have like a little for sale tag looking thing there. Click on that, and that’s going to be a different kind of a post. Now this is something that might now be brand new to all of you. And it was kind of rolled out in a limited Beta if you were lucky enough to get it before, but now this is just a straight up standard feature within the Google Posts.

Jesse: If you click on that offer tab, you’re going to be presented with a couple different options that just weren’t there before. So, first thing is, you want to have an offer title. That’s going to be your strong call to action. Even if you repeat something like this in the image that’s going to go with your post, put an image on the post. You’re not going to want to create a post without an image or with just a blank color graphic, something else, a place holder.

Bob: It’s got to be visually stimulating.

Jesse: Now, write this text like you would any other article on your website. Do it on purpose, understand what keywords you’re going after, and what your intent is for this. If you’re pushing computers, mention the word computers, right? Or if it’s a particular brand of Dell computers, or Dell laptops, or whatever the heck it’s going to be, mention that stuff in your post. If possible, mention that stuff in the title. This is all relevant to SEO. I mean that’s the name of the game, right? So just like anything, like we keep preaching, do it on purpose, do it with intent, and make sure you understand what you’re trying to optimize it for. And include your text and your phraseology in that way.

Jesse: Now in addition to that, you’re also going to see … Let me pull it up here. A start date and time, and an end date and time. So that’s kind of the cool part with this offer as compared to the regular posts. Now the regular post, you just post it and it’s almost kind of like a blog within the Google My Business post here I’m speaking. You just post them. Tomorrow you post another one, and then another one, and they just kind of rotate through almost like on a timeline type of a fashion. They don’t literally rotate on there, but the most recent one is displayed.

Jesse: With an offer, you might not want that to be evergreen and just be out there forever if you’re going to run a sale just for the month of July, let’s say. You’re not going to have … You don’t want that thing up in November and you’re out of stock, or prices change, or whatever it is. So you can put a finite timeline on this. So, that can be, obviously as long or short as you want. And if you want to kind of do something retroactive, you have the ability to say, “This started last Monday,” or something like that. Maybe you’re actually doing a promotion right now today, you’re listening to this and saying, “Well shoot, we have a promotion running right now and I’m going to go write a post.” Yeah, you can say this started last Monday, or last Tuesday, or the first of the month, or whatever it was, to kind of sync up with your actual promotion that’s happening so it all looks like it was coordinated. Completely able to do that, that’s fine.

Jesse: But pick your start date and pick your end date, and it’s going to automatically show with that context in mind. So, the other thing on there is, if you want, depending on if this is e-commerce or whatever it is, you can put a promo code on there. So, maybe if they link from your Google My Business, goes to your e-commerce site, and they need to enter this promo code, maybe you have a banner on your e-commerce that has the promo code again, or if it’s for free shipping, or whatever the case is. Or maybe you don’t promote that and you just want to see, “Are people responding to seeing this offer post, and then going to my site and taking action, because this is the only spot I’m showing this promo code,” which would be a cool test to do. But that’s up to you if you want to do that, but there’s a spot for you to put in that promo code.

Jesse: Another use, it doesn’t just have to be for e-commerce. Let’s say your post says, “Come into our store to get 20 percent off this Dell laptop. Mention promo code Dell20.” You want to display that for them, so you’d want to mention that in the text of the post, but then also there’s literally a field here for you to enter in your promo code. However, you’re going to us that is really up to you. Those are just a couple quick ideas, but those are the new features that are available. So it’s pretty cool. If nothing else, it’s something different. You’re going to stand out on the page and grab that attention of those customers that are searching, and just kind of scrolling through the page.