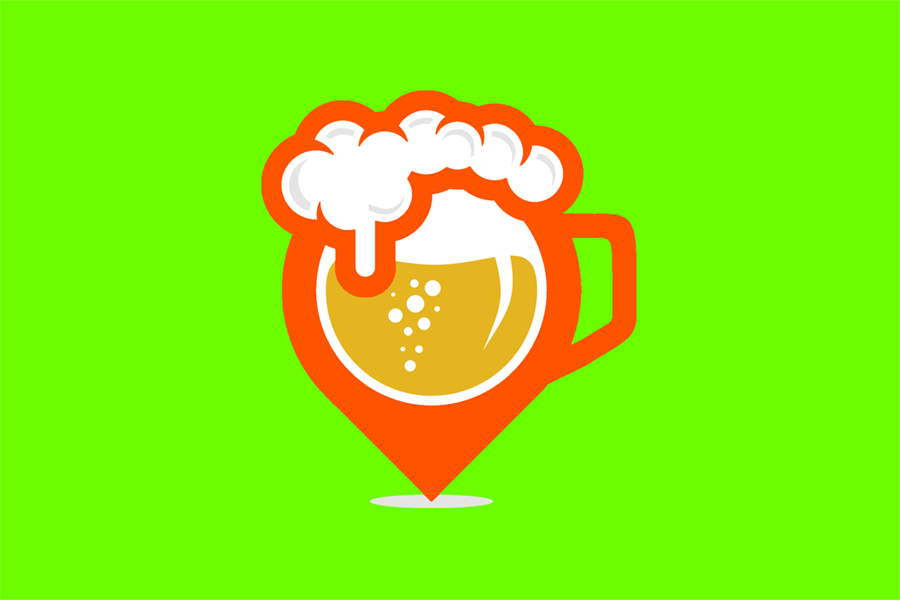 You definitely do not want to get your Google My Business page suspended, since your GMB listing is such a crucial part of ranking high in Google for many popular local search terms.  However, if your GMB got suspended, there is hope!  In our first “Beer Friday” episode we’ll discuss GMB suspensions, the reasons for getting suspended, and how you can get reinstated using the Google local businesses reinstatement requests.  We’ll also drink a beer. Cheers!

Here is a preview of the transcription from Episode 32 Getting Your Google My Business Page Suspended and Local Business Reinstatement Request Forms;

Jesse: Hey, everyone, welcome back to Local SEO Tactics, and today we’ve got a special episode for you. We’re gonna do our first Beer Friday episode.

Jesse: We’re gonna kick this off. We’re gonna do our first one here today, and we’re going to enjoy a beer from Bald Man Brewery, which is right next door to our recording studio here in Eagan, Minnesota. This is a Tupelo Honey according to their website here, it’s a brown ale, 6.4% ABV. It’s got a … this is not me.

If you were gonna get my description I would say it was cold and it was good, but on their website. And this is good stuff. It’s multi- back boned followed by a smooth, sweet honey finish, brewed with local Minnesota honey. It’s pretty good, so we thought that would be a good one to kick it off with. Open it up here for you.

Jesse: Sealed? Hold on, hold on.

Bob: Always carry a large knife with you when you can.

Jesse: The bigger the better.

Bob: That’s right. All right, here we go. It sounds good. I won’t be partaking today folks. I’ve got a baseball game I’ve got to assistant coach in, and I’ve got to have my A game. So, I will probably the next time we do it.

Jesse: I got a baseball game to spectate, so I’ll have some for you guys. That’s damn fine. So we’re going this, just try to enjoy a beer and break down some stuff. Usually we’re going to try to make sure we’re focusing on a customer driven question or a listener driven question here for Beer Friday. So toady we’re going to be talking about Google My Business and suspended listings. Hopefully a good percentage of you guys out there have not had a listing get suspended, but it happens. So we’re going to go through real quick, some of the reasons a listing can get suspended, and what do you do when it gets suspended to reinstate it.

So there’s a few main reasons why businesses usually get suspended. Sometimes it’s inadvertent, sometimes you might be going a little too far in some of the tactics of using Google’s rules. So one of the more common reasons is you select your business to be a local service business, so in your GMB listing you have basically two check boxes. One that says, “Yes, I’m a local service business,” which means you go to customers’ places if you will. It could be a residence, it could be their business, whatever it is.

Bob: Window washing service, or plumbers, or whatever.

Another reason you can have your business suspended is if you’re, what they would maybe consider a risky or maybe even a shady business. And that can be not so much about your actual business itself, but you can be in an industry where people really try to make fake listings. So one bad apple spoils the bunch. Locksmiths is one that’s pretty common. You may be a legitimate locksmith out there, but there could be three or four people trying to compete with you locally that are not legitimate, they’re just kind of trying to do rank and rent websites, or just fake listings in general. And you can unfortunately get lumped into that, so if you’re in one of those types of businesses … Let’s see, some other ones here.

Bob: Lawyers, they got a crack down.

Jesse: Lawyers can sometimes get lumped into that. If you deal with regulated goods, alcohol, pharmaceuticals, supplements, fireworks, things like that, weapons. Just things that are activities that people that could be fraudulent or scam artists could pop up and do some stuff quick. So if you’re in that territory, sometimes you might get nicked for getting suspended, but you shouldn’t be. And at the end here, we’re going to go through the process and how if you are suspended, how do you reinstate? So first we’re going to go through about five scenarios where you can get suspended, and then we’re going to give you the good news on what to do after that.

Another reason your business might get taken down is if you have multiple listings for the same business. Now this one can get kind of tricky. Sometimes maybe you did this maybe not so much on purpose, but as an accident if you moved, if another person in your company maybe created a listing. But sometimes we’ve seen listings get auto generated. Maybe you have a GMB that you created for your business, and somehow maybe a Google Plus profile got automatically created, maybe off of like Yelp listing, or some other business directory before.

Bottom line, if Google thinks you’re trying to do it as a business, they’re going to suspend the listing even if you didn’t create it, even if you’re not the account owner. It doesn’t really matter if they think it’s severe enough, they’ll suspend your listing. A good way to proof that out is to do some searches with your address. Just go to Google and type in your address in search, or your phone number in search, or your business name, or whatever exact phrase you’re using for you GMB listing. Search that, and if you’re seeing multiple results, definitely take action on that to prevent this from happening, and get out in front of it.

And when I say that, it’s not just on the Google search, but also go into Google Maps. That’s where you’re going to get all your GMB listings on the left hand side. Do these same searches in the Google Maps search so you can particularly see if there’s multiple GMB listings or not. If you have one that looks like a duplicate of your business, and if you don’t own it, you can claim it. And we talk about that back in actually episode one of our podcast. The very first episode that we did was talking about how to claim, and verify, and how to get your GMB up and running. So, if you do find multiples out there for yourself, go ahead and do that.

I would caution you, maybe set up a second Google My Business account when you do that though. If you have two listings out there and you’re owning one of them, if you try to claim that second one, now you’re literally bringing a duplicate into your GMB account. A little bit more risky because now you’re kind of putting up a red flag. Not only are there two of them out there that now you actually are claiming both of them. So what I would recommend is to set up a second GMB account, claim that second listing, and then report it as closed, or report it to Google. There’s different ways you can go about that once you’re in that listing to communicate that to them, but take that one down.
Another reasons we’ve seen GMB’s get suspended is either incorrect or frequent changes to your listing. If you’re going up there, maybe if you’re putting the wrong suite number, or maybe a misspelling of the street, other things that are pure accidents on your part, but they might look like you’re trying to spam it or kind of game the system. Those can get you flagged. You definitely don’t want to be making tons of changes to the same field. Maybe you’re changing your name, or tweaking that, or again your address. Don’t change that five times over the course of two days. It looks like you’re up to no good in the eyes of Google. Something as simple and possibly as innocent as that can definitely get you flagged as well.

Jesse: Yeah, there’s tons of stuff you can do on a regular basis. You can do Google posts, you can upload photos and videos, and things like that, but if you’re messing with your address, your phone number, and maybe your business categories, there’s just a lot of upheaval there. That just kind of looks funny. If you were really trying to be a stable, legitimate business, why would you be changing this stuff that often? So, just kind of bear that in mind if you’re trying to set some stuff up, or maybe you’re claiming one of these, or whatever the case is. If you’re in there frequently changing those same fields, just give that a rest and take your time. You can space that over a couple days and be safe. You just don’t want to raise any red flags in that area.

Another thing that can get you busted and get you suspended from GMB is the website address that you’re going to put in there. Google wants us to be a real business. This is a Google My Business listing, so if you’re trying to do things fake, or redirecting things, they’re going to catch onto that, and they’re going to suspend you for that. So an example of that would be is the website you can list in your GMB. If that address quickly forwards to another URL, let’s just say again if it’s a lawyer. If it’s Bob’s Lawyer.com is your actual domain name, if for some reason your actual domain name, and your GMB listing I should say. If that forwards to … What’s a big national ad lawyer deal?

Jesse: Yeah, then if Bob’s Lawyer.com or whatever, and then quickly forwarded to Lexington Law, Google’s going to look at that and say, “Why did you have to do that? Why didn’t you put Lexington Law in there in the first place?” So it’s kind of fishy, right?

Jesse: Looks kind of scammy, so you’re going to get taken down for that. So those are just some quick examples. There’s some other ones too, but those are kind of the main ones that we’ve seen. Good news is, is if you do get suspended, you can get reinstated. It’s not a guarantee, but there are a couple different ways you can go about that. The first one is obviously recommended by Google, we’re going to cover that. It’s the go out and basically use their Google Local Business Reinstatement request form. The URL for this thing is just ridiculous, so I’m not going to read it off. So we’ll put a link to it in the show notes. So check that out and you can use this if you need to.